Adam began his career in the City in 1980 and in 2000 established his own PR/IR/Corporate finance firm which listed on AIM in November 2000 and was then later sold in 2004 via a reverse takeover. He was approached in 2005 to become non-executive Chairman of International Brand Licensing Plc (“IBL”). The company at this time had substantial debt and the remit was to turn it around, and following the sale of a number global sports IP assets, IBL became a cash shell. In 2009 Adam introduced David Evans and Julian Baines, two leading diagnostic specialists in the UK, to the company and the Plc changed direction. That business is today called EKF Diagnostic Holdings Plc, and Adam remains a non-executive director and shareholder. In November 2012 Adam launched a successful agreed bid for the trading assets and business of Autoclenz Plc alongside its management team. Adam remains a director and shareholder. In addition, Adam is currently non-executive Chairman of AIM-quoted Yourgene Health Plc and MyHealthChecked Plc, and a non-executive director of Sosandar Plc. Adam was appointed as a Director in April 2021. 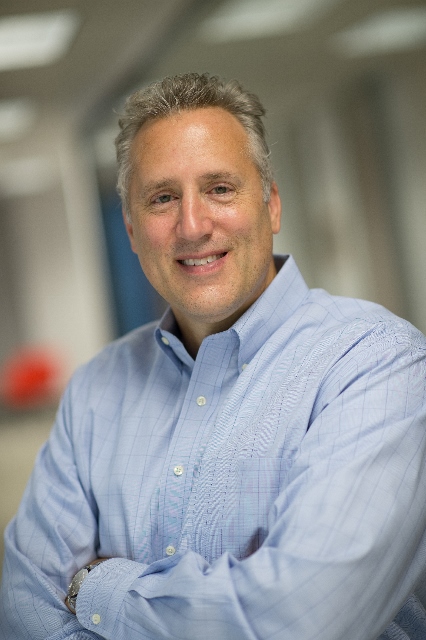 Bob is a senior management executive with a track record in the medical device sector. Over his career Bob has been involved in the valuation, acquisition and sale of multiple medical devices. Bob has served as Head of Medical Device & Life Sciences Group for Acacia Research Group (NASDAQ) in the role of SVP, where he built the medical device business to $30 million in revenue. Previously he served as global chief IP counsel for Synthes Inc. (SIX) and the Boston Scientific Corporation (NYSE) Endoscopy business, both multi-billion dollar companies, where he managed the medical products acquisition and licensing transactions along with other senior management roles. Bob has a bachelor’s degree in mechanical engineering and an MBA from the University of Massachusetts and a juris doctorate from the New Hampshire School of Law. Additionally he is a registered patent attorney, a named inventor on 13 patents and pending applications in the medical device sector and joint inventor of the X-PLO2R portable oxygen concentrator. Bob joined the Board in August 2016.

Tony has over ten years’ experience in acting as a public company chief financial officer. Between 2004 and 2017 he led the finance function and played a key strategic role in Gattaca plc becoming one of the UK’s leading engineering and technology recruiters growing from one office, 40 staff and revenues of £30 million in 1996 to 14 offices in ten countries, 800 staff and global revenues of £650 million in 2017, 30 per cent. of which was generated outside the UK. Tony was a core member of the team that completed the over-subscribed fundraising and admission to trading on AIM of Gattaca plc (then Matchtech Group plc). He also led the successful £60 million acquisition and integration of AIM quoted Networkers International plc. Tony joined the Board in November 2017.

Dr. Strollo is Professor of Medicine and Clinical and Translational Science at the University of Pittsburgh. He has been an active member of the American Thoracic Society and the American Academy of Sleep Medicine for over 25 years. By profession, Dr. Strollo is a pulmonologist and has been in practice for over 20 years, he has over 100 publications that include 81 papers in peer reviewed journals in Sleep and Pulmonary Medicine, and 67 book chapters and invited papers. Dr. Strollo also served the United States Air Force for 31 sixteen years and ultimately rose to the rank of Lieutenant colonel. Patrick was appointed as a director in April 2021.

David is Chief Executive of Dowgate Capital Limited. Previously he was Head of Corporate Broking at Numis Securities Limited and Numis Corporation Plc, where he was an Executive Director until he stood down in February 2016. He started his career in commercial banking before becoming a number one ranked financials analyst at a number of leading firms including BZW, James Capel and UBS. In his 20 years as a corporate broker, David worked directly on the listings of over 30 companies. He is currently a Non-Executive Director of AIM quoted Franchise Brands plc. He will join the Board on Admission.

Ric read Economics at Cambridge University and qualified as a Chartered Accountant in 1977. He held senior finance roles in ICI, Citicorp, Logica and WS Atkins, where he was Group Finance Director from 1993 to 2002. He is currently a non-executive director of AIM-quoted GRCI plc and a partner at Restoration Partners. A former member of the Financial Reporting Review Panel, in the last five years he has also been chairman of Main-Listed Lakehouse plc and AIM-quoted Checkit plc and Turbo Power Systems, Inc plc and a non-executive director of Main-Listed Waterman Group plc and AIM-quoted Gattaca plc. He will join the Board on Admission.